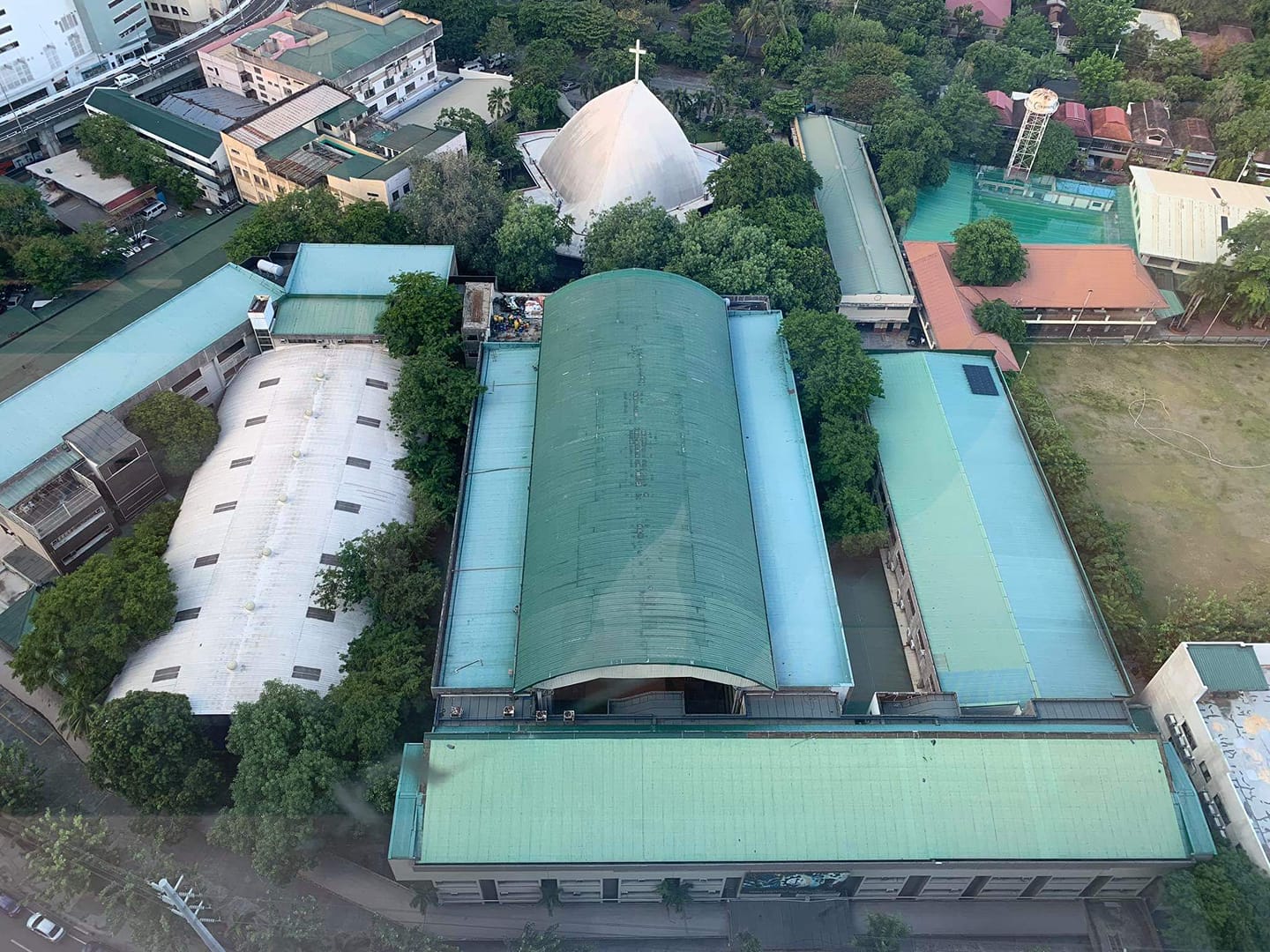 On June 27, 1952, Fr. Charles Braga, the first Provincial Superior of the Salesian Society in the Philippines met with Don Alfonso Zobel de Ayala, businessman and Mr. Joseph R. McMicking, a well-known businessman and philanthropist. They discussed about the foundation of an industrial school in Makati. The Salesians, according to the Ayalas, proposed to establish a “boys’ club” after which, they would put up an industrial school. They preferred to work in a highly-populated area to achieve their double aim: “to raise the moral outlook of a difficult section of a community’ and “to provide a nearby source of employment” for their students after the completion of their studies. The Ayalas were willing to help the Salesians because they had plans of building a “balanced community” to be made up of low and middle-class income people and the wealthy. To achieve this, they wanted to develop an industrial area to provide work as well as income to the inhabitants of the place.

On January 26, 1954, Fr. Luigi Ferrari, delegate of Fr. Acquistapace, SDB Provincial Superior to the Philippines, asked permission from Mr. Alfonso Zobel de Ayala “to occupy and fence the parcel of land located at the corner of Pasay-McKinley Road and the proposed Pasong Tamo Extension”. Thus, the construction of Don Bosco Makati started. Despite the financial constraints that the Salesians encountered, the Rector Major canonically established the Salesian work in Makati.

Don Bosco – Makati started basic Education in the Grades V and V1 levels in 1955. By the end of the school year in April 1956, 36 Grade V1 pupils received their Elementary diploma and were the first graduates under the Salesian System of education. Both levels were recognized by the Department of Education on June 11, 1956 (Recognition No.179 s.1956). The same Grade V1 pupils were the first batch to graduate in high school with the dual curricula – academics and technical. Wood working, Graphic Arts, Automotive, Electrical Technology, Electronics Technology and Industrial Drafting were introduced to the high school students in the succeeding years.

To assist the out-of-school youth of various communities in the area, the Manpower Training Department (MTD) was established in 1971. This aimed at helping the youth acquire employable skills.
In 1989, the Grade School Department. In 1993 the school recieved the Award of Recognition for Outstanding Educational Management Information System (EMIS) among DECS – NCR schools from the Department of Education, Culture and Sports (DECS).

The High School Department underwent its PAASCU formal visit on August 2004 and obtained a “clean pass” evaluation. As a result, it was granted a three-year Level 1 Deregulated Status by the Philippine Accrediting Association of Schools, Colleges and Universities (PAASCU).

In 2007, BOSCORALE, the official choir of the High School Department, won first runner-up in the 2007 Yoshinoya’s Chorale Competition at SM Megamall. It was the choir’s first major achievement. And thereafter, the choir continued to garner awards and citations not only in the Philippines but outside the country as well.

As the school continues to grow, so as the number of trainees from the marginalized sector come to enroll and avail of the technical – vocational courses offered by the Technical Vocational Education and Training (TVET) center (formerly the MTD). Since 2006, the Center has expanded and admitted 900 trainees annually in various courses with over 200 industry partners and sponsors.

In 2011, DBTI – Makati was accredited as a donee institution by the Philippine Council for Non-Government Organization Certification (PCNC).
The Diamond Jubilee Building, now known as the Fr. Carlo Braga Building was constructed in preparation for the Senior High School Program in 2014. It was also in this year that the school was granted “Salesianity Accreditation with Distinction.”
PAASCU made its Formal Visit to the Elementary Department on September 2015. The result of which was conveyed last December 14, 2015 and granted the department Level II – Re-accredited Status until 2020. The High School Department, on the other hand, underwent a resurvey on September 1 – 2, 2016. The result was communicated on December 9, 2016. The High School Department was granted Level II – Re-accredited Status until 2021.
“The quest never stops. Don Bosco Technical Institute of Makati is resolved to sustain the drive for quality and excellence.”

What People are Saying

SUN
We are closed

Drop Us a Line

Don’t be shy. Let us know if you have any questions!

Dialogue is an essential part of any script